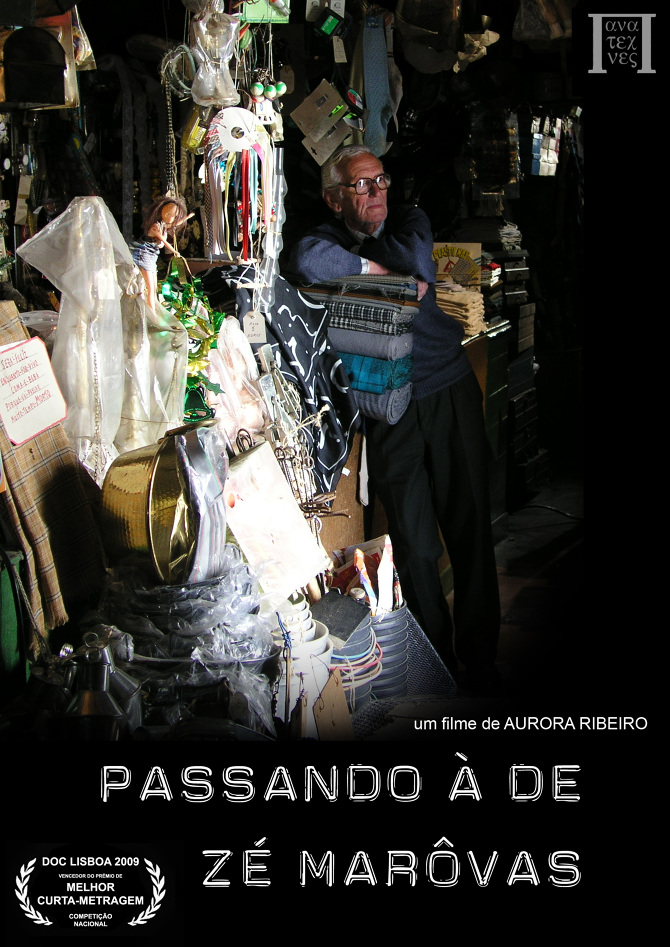 In the past, any tourist entering Badajoz in Portugal had to pass Zé Marôvas’ door – which would thus entice customers. Today, after the construction of the highway, Zé Marôvas remains waiting for hours without anyone going into his shop. ” Such is the synopsis of “Passing to Zé Marôvas” by Aurora Ribeiro, filmed in 2007 in Redondo with José Manuel Marôvas, based on an original idea by João Jorge Sarantopoulos (Tobis Prize for Best Short Film in Doclisboa ’09). 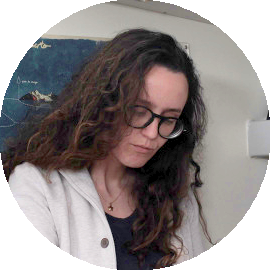 She is a young filmmaker living in Horta, winner of the award for Best Portuguese Short Film at the DOCLISBOA Festival