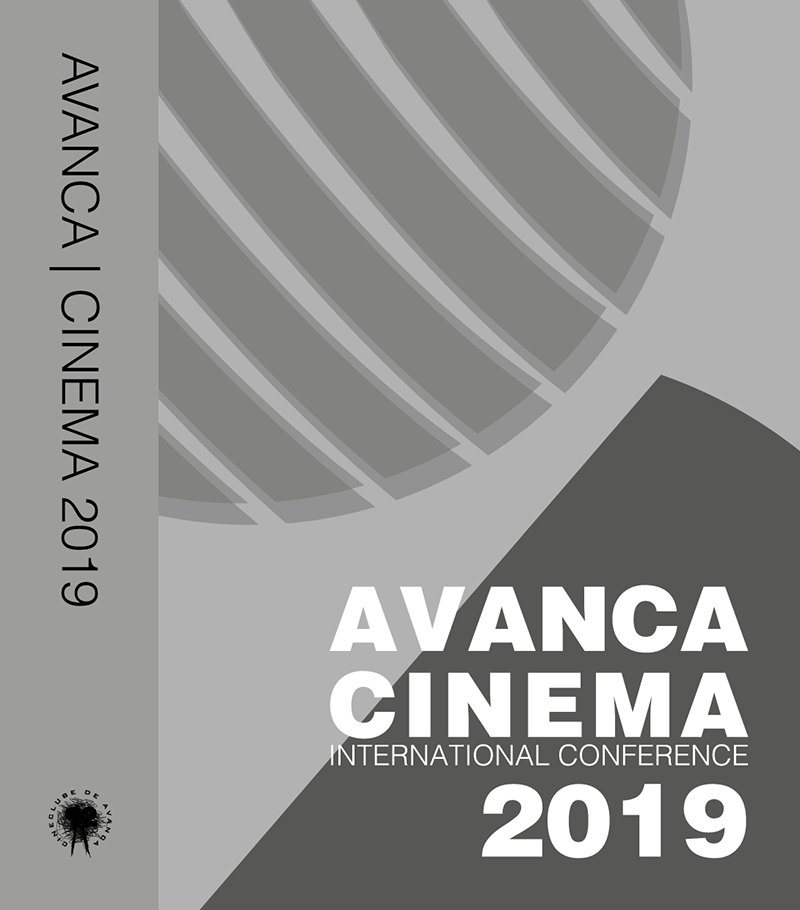 The UNESCO World Heritage city of Évora (Portugal) hosted the second Heritales – International Heritage Film Festival in September 2017. In this edition the festival focused on current and past sustainable communities, selecting works that explored and problematized the relationship and coexistence of modernity and sustainability when applied to human groups and societies. The films presented the everyday life, knowledge, crafts and know-how of ordinary people highlighting the changes and challenges that the expansion of consumer-based economies, globalization and world politics have brought. As organizers, by focusing on sustainability in heritage context, we wanted to go beyond current preservation strategies of the tangible and intangible heritage, to promote a reflection on the “culture of sustainability” itself, looking at how sustainable ways-of-existence have characterized various communities and cultural practices worldwide. Since its first edition, the festival has been a space for the promotion of a critical understanding of cultural heritage, aimed to the broader public. By using emblematic historical places as stage, Heritales has challenged the mainstream cultural heritage scientific communication. Its proposal is to approach heritage’s issues through multiple types of media and artistic work such as films and documentaries but also cultural heritage’s games, exhibitions, theatre and performance, with talks and several communication strategies to facilitate the encounter between the authors and the public. Although the festival has received many positive feedbacks and the support of various entities such as the UNESCO Chair of the University of Évora (Portugal) and the FCT (Science and Technology Foundation, Portugal) it is still at its early stage of action. In this paper we would like to present the results of our experiment and analyse its concept and results, so that more collaborative and sustainable methodologies can also become a part of our plan of actionfor the organization of future events. 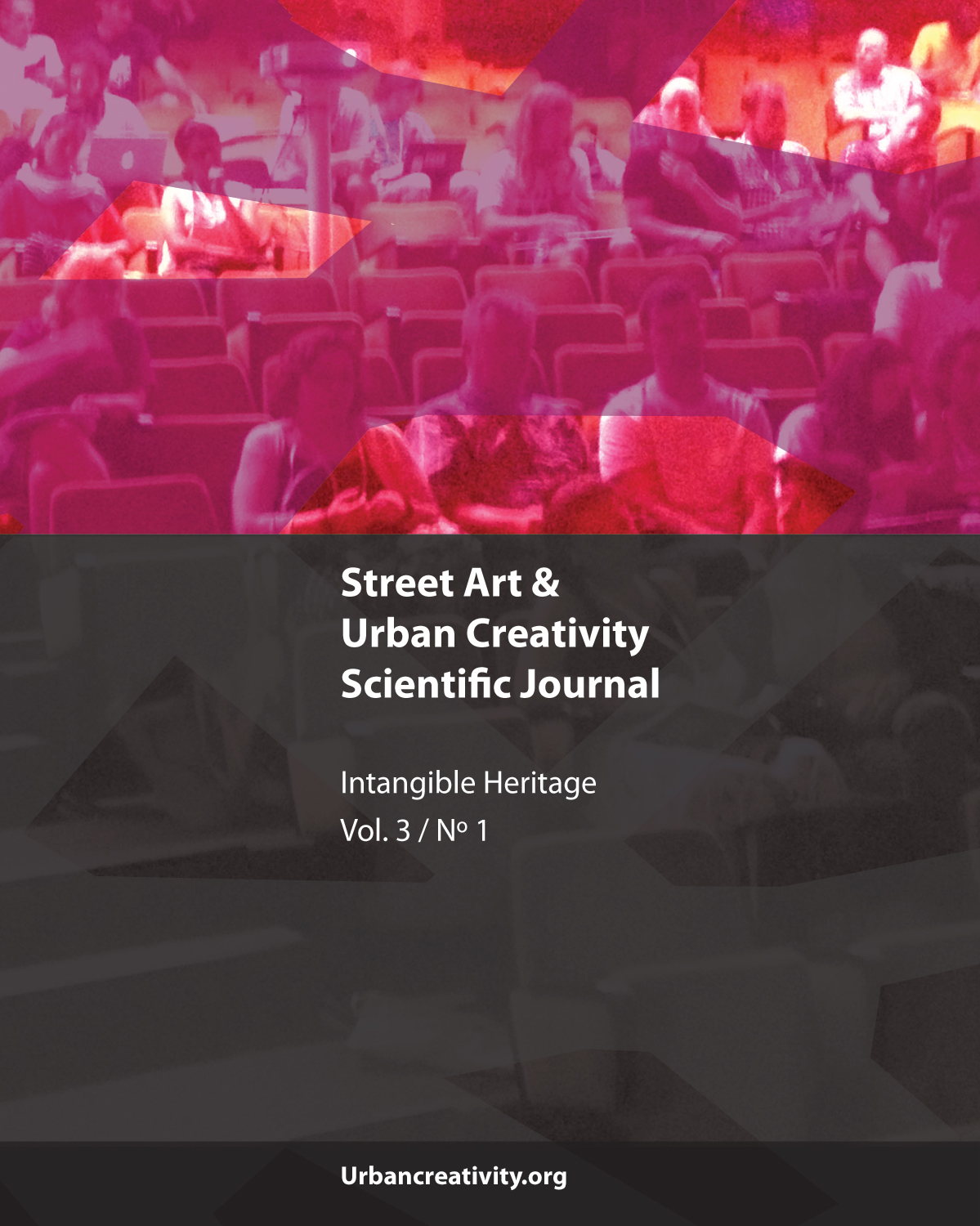 The International Heritage Film Festival “Heritales” took place in the city of Évora, during the 30th anniversary of its declaration of World Heritage site by UNESCO. It was developed especially for this symbolic event, during the months of its commemoration: between September and October 2016. The festival was born with the purpose of disseminating narratives of filmic, digital and graphic nature that deal with Cultural Heritage. Its objectives were to project cinema in public spaces, as well as within the cultural facilities of the city such as churches and cultural associations. This aspect, framed in a community outreach strategy, have brought a stage of exchange and sharing between the academia, the local community and the international visitors to the city of Evora. The program had different forms of action: screening sessions with subsequent debates with the presence of the directors, parallel activities such as workshops, conferences, and other type of narrative forms through exhibitions and historical table games.