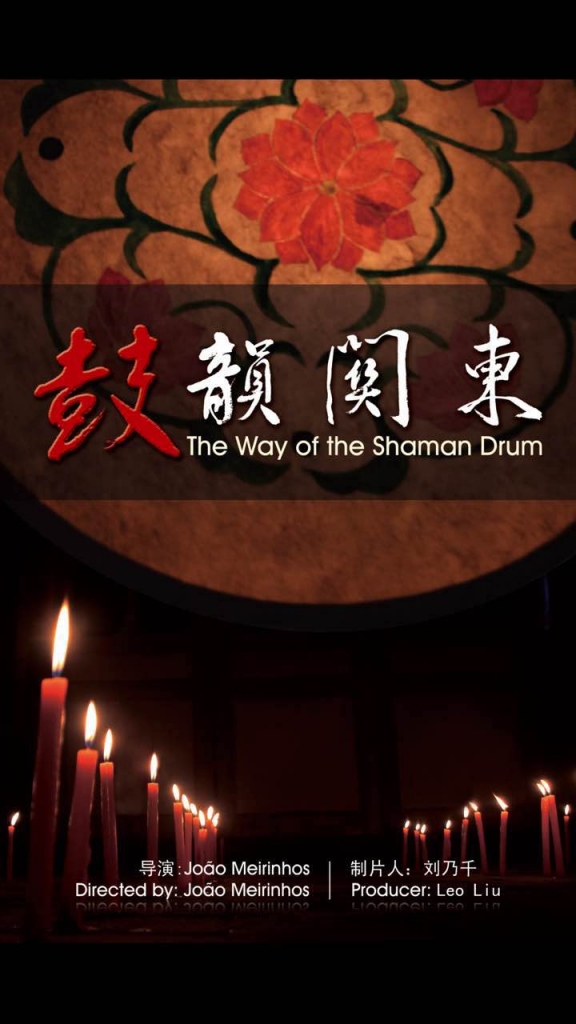 The Way of the Shaman Drum 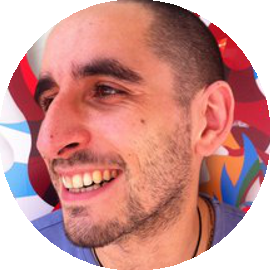