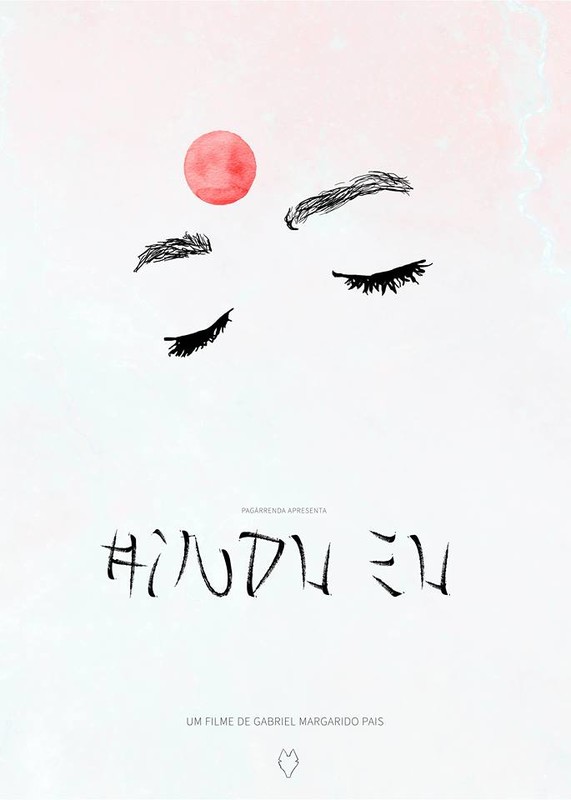 ‘Hindu Eu’ is a documentary that explores the reality and space of the Portuguese Hindu community in the Radha Krishna Temple in Telheiras. The film accompanies a typical afternoon in this space, divided into three parts: the arrival in the temple gardens that transport anyone to a peaceful state of mind and retreat; a communion meal and community approach; and a worship ritual to the Gods that nothing stands behind an extrasensorial experience of sharing of love and peace. 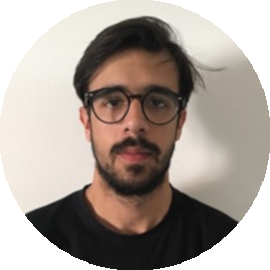 Gabriel Margarido Pais is a student of Cinema of the Superior School of Theater and Cinema. His first film with a public projection was a micro-short of terror that was present in the 10th edition of the International Festival of Cinema of Terror of Lisbon, MOTELx. Born in Mangualde, he moved to Lisbon to pursue his studies in Cinema. To form in argument, already realized several projects of School and extracurricular, having also been active like Director of Art in several productions.