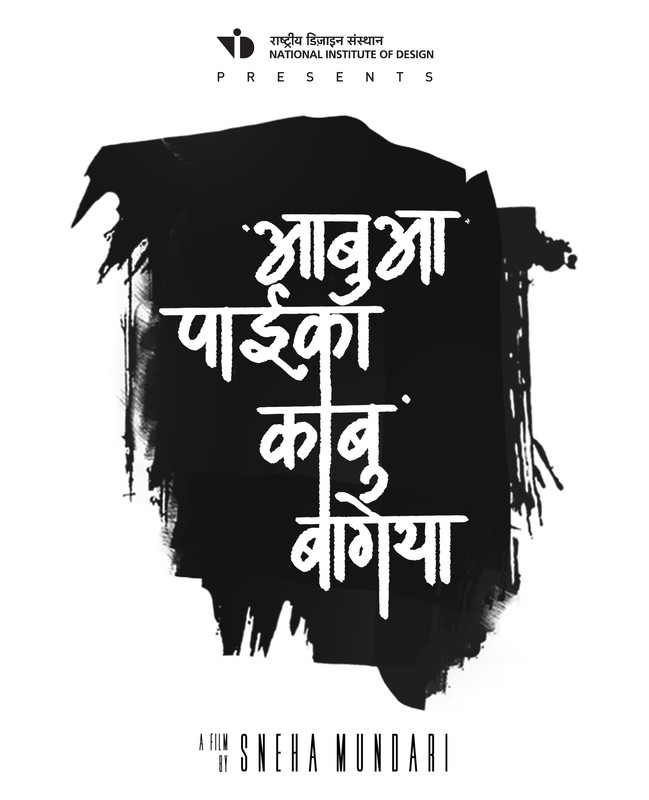 Paika is a film about a martial art dance form. More than a medium of entertainment, it has a social significance as it commemorate and has preserved historical incidences, struggle and triumph of the Munda community in the art form. It is my honest effort to portray the lives with the culture and tradition of my community. This film is made through an understanding of the lives of the Munda community as an outsider and an insider. The film shows a narrative strung together with stories, songs and interviews of Pandeya Munda who have been dancing this folk dance form for more than 25 years.

This film is a culmination of the dance Paika along with the story of a typical village in Jharkhand. I have tried to weave a film which portrays and talk about Munda community. I feel this film is a blend of both the perspectives as I think myself as half insider and half outsider of the community being brought up in an urban setup. 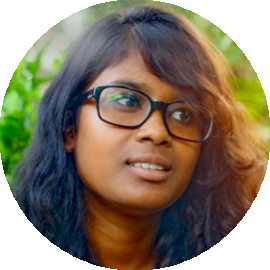 Sneha Mundari graduated in 2017 in B.Des (Film and Video Communication) at the National Institute of Design, Ahmedabad . She belongs to Munda community and is from Rourkela, Odisha. She has worked in many short films, a Hindi feature film; Haraamkhor and two Gujarati feature films. She loves travelling, photography, writing poems and working for social welfare.