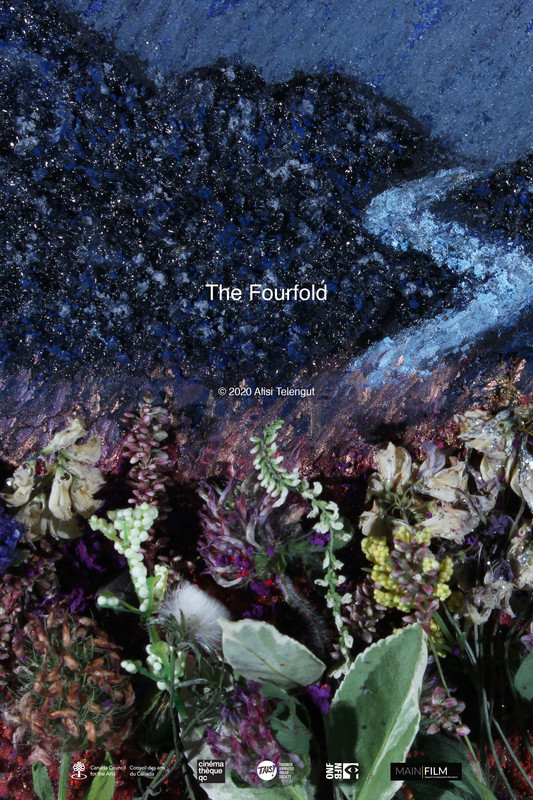 Based on the animistic beliefs and shamanic rituals in Mongolia and Siberia since recorded history, the film is about the indigenous worldview and wisdom: Nature is the homeland of human being, Tengri is the deity and the father sky, Earth is the mother with rivers nourishing all beings, paganist and pantheist gods co-exist with all mortals.Against the backdrop of the modern existential crisis and the human-induced rapid environmental change, there is a necessity to reclaim the ideas of animism for planetary health and non-human materialities. 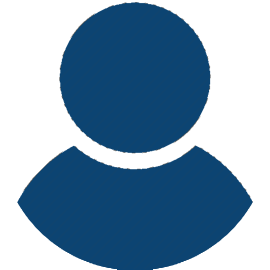 Alisi Telengut is a Canadian artist, filmmaker, and animator of Mongolian descent. She creates animation frame by frame under the camera, with painting as the medium, to generate movement and explore hand-made and painterly visuals for her films. Her works received multiple international awards and nominations. In addition to being screened at Sundance, Slamdance, Toronto International Film Festival (TIFF), AFI, ZINEBI, Ann Arbor, and various worldwide film venues and exhibitions as animation and moving image artworks, these films have also contributed to enthnographic and ethnocultural research archives. Alisi is currently a PhD candidate at Filmuniveristät Babelsberg Konrad Wolf in Germany