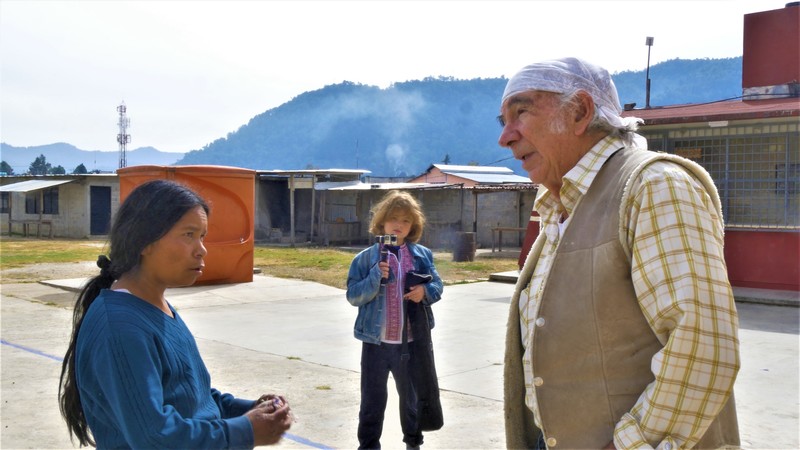 Nikita is 8, he is a worldschooler from Australia – he is traveling the World full time with his mother Oxana. While living in the mountains of Chiapas, among indigenous people with their bright culture, they met a real hero – Doctor Sergio Castro – a true Mexican humanitarian. Doctor Sergio has provided free medical help and building schools for local people of the poorest Mexican state of Chiapas for more than half a century. The local people of Chiapas are Mayan Indians of different ethnic groups. Each ethnic group has its own costumes, language, Catholic Patron Saint and traditions. The amazing doctor utilized this diversity, opening an ethnic Mayan museum which generated funds for to support his humanitarian work. Nikita and his mum became inspired by the unique personality of Doctor Sergio and decided to tell his story to the World. They followed Doctor Sergio and filmed him on his daily rounds. This film shows daily routine of the great contemporary humanitarian through the eyes of eight years old child. 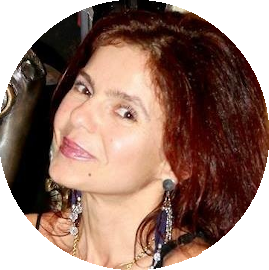 Oxana Kriss grew up in Odessa, Ukraine during the Soviet Union time. She got her first degree, MBA, in Moscow and began to explore the World. She had been living and working in Moscow, UAE, Portugal, Cyprus and France. There she used to lead, create, own and manage different businesses, including tourism company, cargo airlines and international employment agency. In 2009 she got settled in Australia. Studied Law in UNSW and got Master in Human Rights Law and Policy. Same time she became interested in film making and studied it independently in the Australian Film Base school and in the former documentary school Metro in Sydney. In 2016 Oxana started her video production brand Golden Salamander Media. In 2017 Oxana and her 8 years old son Nikita left Australia to explore Mexico. They spent a year in Mexico. The result of their exploration were two documentaries – “One Day with Doctor Sergio” and “Drop the School and Go Travel”. Nikita took active part in both films not only as a subject, but as a camera person, researcher, storyteller and presenter.
At present time Oxana is finishing the post production stage of “Drop the School and Go Travel”, playing small gigs as a musician (guitar+vocal) and homeschooling her son. Nikita is 10. He loves film making and studies it independently online. Both of them, Oxana and Nikita are planning the next film. Oxana is a mother of two. Her daughter is 24. She is a nurse