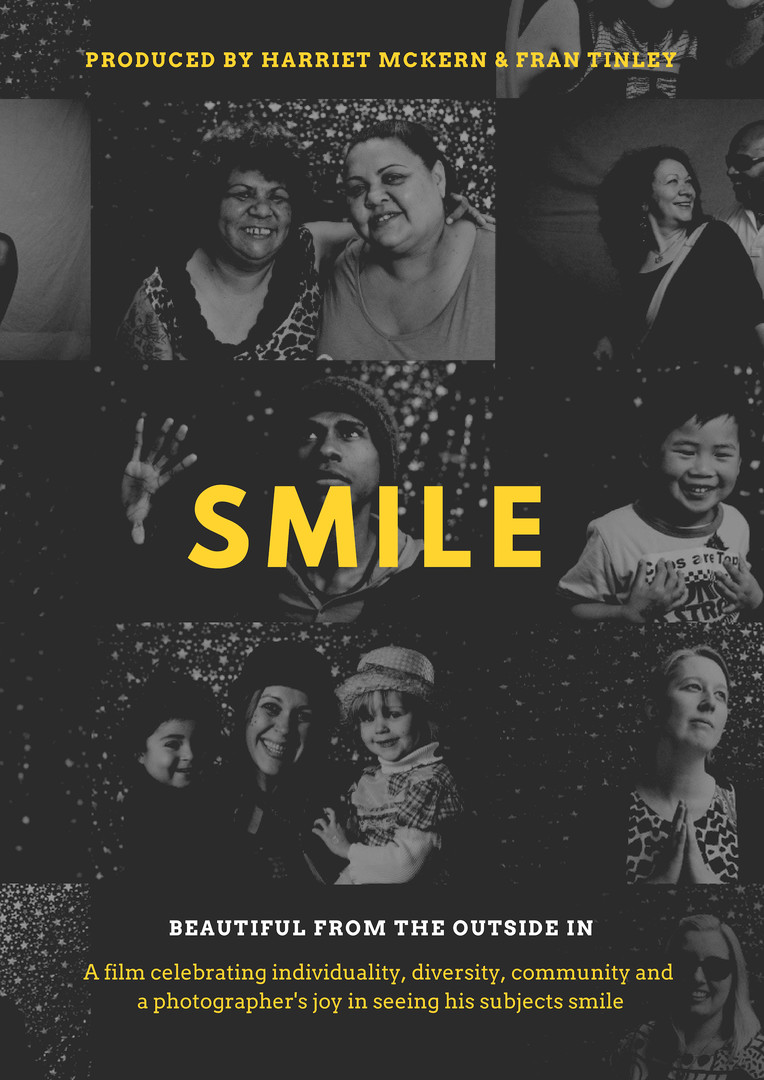 A heart-warming exploration of photographer Tawfik Elgazzar’s community art project, Flash Hub, which provides free portraits for locals and passers-by in Sydney’s Inner West. The film celebrates individuality, cultural diversity and the joy of a photographer seeing his subjects smile. 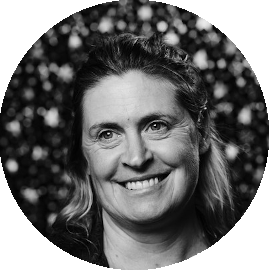 Harriet is an independent Director working in documentary and drama. She recently graduated as a mature age student from the International Film School Sydney(now AFFT) with Backwards Showgirl Variation, a comedy about older women in Sydney’s Inner West. Smile, her most recent film (2018) is motivated by her love of photography as well as being photographed at Flash Hub, a project that is ‘beautiful from the outside in’. Previous films include Lipstick (1994), Look Into My Eyes (1997) and A Once Smiling Woman (2001). In a long career Harriet has been General Manager of the Australian Directors Guild and Co-ordinator of Screen NSW’s development lab Aurora. She has also exhibited as a visual artist, dabbled in acting and co-ordinated the Screen Women Series II events to celebrate and nurture the talents of women filmmakers BUT her fifteen minutes of fame came at six month’s old, sitting in a private jet on John Lennon’s knee.