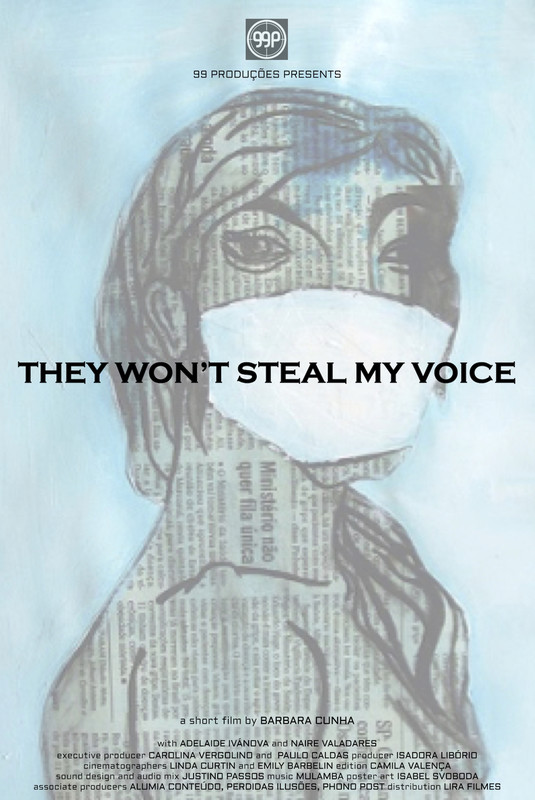 A poetic essay about feminism. Naire (68) and Adelaide (36), two Brazilians women from two different generations meet in Lisbon at the Women’s March, in 2018. They walk together for changes. 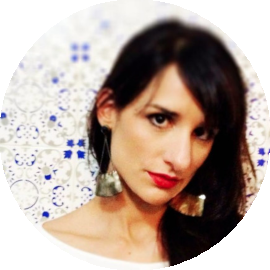 Barbara Cunha holds a Design and postgraduated in Studies of Image and Contemporary Culture. She began her career in cinema in 2000 and in 2007 she founded the 99 Produções with the aim of producing audiovisual works and art visual work that have technical and artistic quality for the national and international markets. Her company works with international co-productions, we aim to fully involve the participating countries not only focusing on the financial support, but also in the artistic and technical collaborations between the partners. She is currently directing 2 documentaries and developing a feature fiction film. In visual arts, she uses the photography as her main platform. Most of her personal projects deals with the feminine, the body image its transformations, achievements, limitations, fears, scars. Speaks french, english and spanish, beside portuguese, her first language. .