This film is adapted from a traditional Chinese folktale by using the traditional technique of Chinese shadow play. In this story, the village chief holds a competition to find the best husband for his mouse daughter. After several rounds of test, he finally found the perfect match. 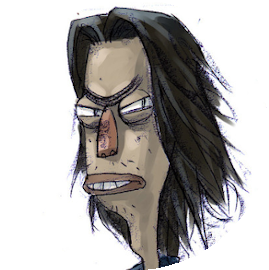