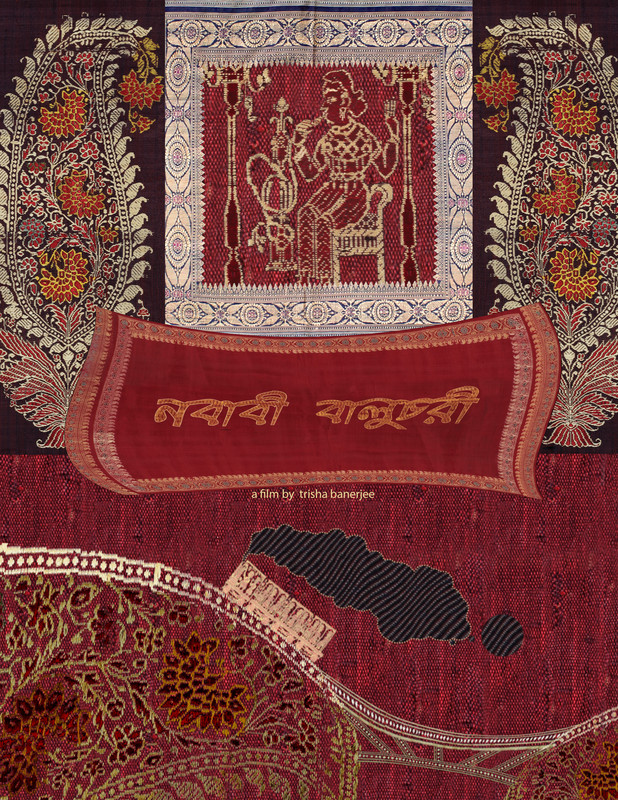 The film ‘Nawabi Baluchari’ is about a special kind of silk tapestry of West Bengal, India. When Murshid Quli Khan became the first Nawab of Bengal, he transferred his office and courtyard to Murshidabad from Dhaka. There were silk weavers in a nearby village named Baluchar. The weavers were encountering the extravagant lifestyle of the Nawab for the first time. By being overwhelmed they created a kind of tapestry. They brought it to the Nawab for seeking some fortune. The foreign businessmen who was visiting the Nawab also discovered the new kind of tapestry. They made it as contemporary documentation. Periodically it has the Nawabs, then the foreigners, and their visits with the Nawab in the Nawabs Palace. The design shows Bibi is sitting as importantly as the Nawab in the court. It also has British women having tea in the garden, foreigner couples are on a boat trip on the Ganges with a native sailor. The intricacy in their hairstyle, clothes, jewelry, shoes are impeccable. Then comes the steam engine and the whole train as a motif on the tapestry. This new kind of weaving art made Murshidabad and the village Baluchar famous worldwide. The tapestry was gained fame by the name ‘Baluchari’. It all happened within 200 years. Devasting flood came over Baluchar for three consecutive years. The river Bhagirathi engulphed the village. Due to this calamity the weavers faced fatal consequences. A few of them flew to a drier land Bankura [200 km away]. This way fate puts the Baluchari weaving in the Baluchar village inside a coffin. 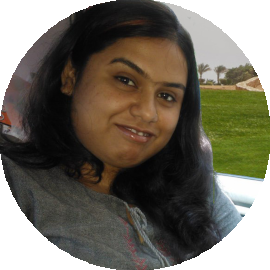 Trisha Banerjee did her masters in Molecular Biology from the Presidency college, Kolkata. She was a Senior research biologist in TCG Lifesciences. After five years of that job she took a brake to find out what she wanted to do from what she was doing. She joined Satyajit Ray Film and Television Institute [SRFTI] to learn Animation Cinema. This unique course opened a new world that was completely unknown to her. Her love for stories finds new ways to flourish. She learned new techniques to make films and started telling stories as projects of SRFTI. Her first short animated film was ‘knachamithe’ [Unaged]. When she was asked to go for a documentary in animation, she chose the 300years old art of making Baluchari saree, as she was married to a man of the village Baluchar, and she came to know it’s glorious yet unsung history from before. Mystically she gifted her mother a Baluchari saree from her first salary years ago; just to celebrate this Trisha asked her mother to do the voice-over for this film.