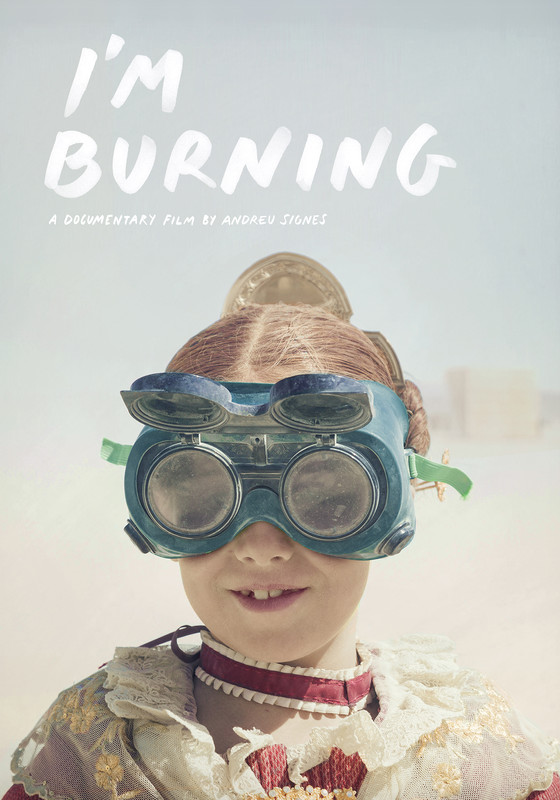 Renaissance, a challenge. The artistic project of the Valencian creators Miguel Arraiz and David Moreno, will cross the Atlantic to establish synergies with the most important ephemeral art event in the world, the Burning Man in the Nevada desert. 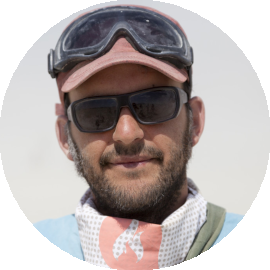 Andreu Signes holds a degree in Audiovisual Communication. He began his professional career in RTVV (Radio Televisión Valenciana) in different programs such as Tela Marinera, Fem Tele, Tómbola, Colp d’ull, sports and cultural broadcasts, work that he combined with graphic work in different art departments for films. Creator of the graphic design studio Aptitude Lab, specialized in web works and interactive video design, where he worked for 5 years.
Later he joined the team of the virtual studio of RTVV, where he worked for two and a half years, coordinating the team and directing the continuity of the channel 24/9 broadcast (24-hour news). During those years, he combines work with the direction of photography of short films and documentaries, some of which have been awarded at the Mostra de València. In 2011 he joined the audiovisual production company Barret as a member, and that is when he began his career as a producer, graphic designer and camera for transmedia documentaries for television and the internet, such as “Les Veus de la Memoria” on the effect of music therapy in Alzheimer’s patients that was broadcast on Documentos TV, interactive RTVE and RTVV; or the webdoc “catacombes.com”, an interactive documentary that explores the other side of Paris in the underground 30 meters below ground. He has also directed and produced the documentary for TV3, #NosaltresElsValencians, the television program “Un Pais de Llibre” and has worked as an art, graphics and camera director in the two seasons of the TV3 program, “Cosins Germans”. He also designed the webdoc “0responsables.com” and produced the documentary about the València subway accident in 2006, “La estrategia del silencio” He currently works as an interactive video designer at the Valencian startup PlayFilm, developing an advanced technology program for the creation of interactive videos. His last documentary work “I’m burning”. A personal project in which he has recorded for three years the project of artists Miguel Arraiz and David Moreno