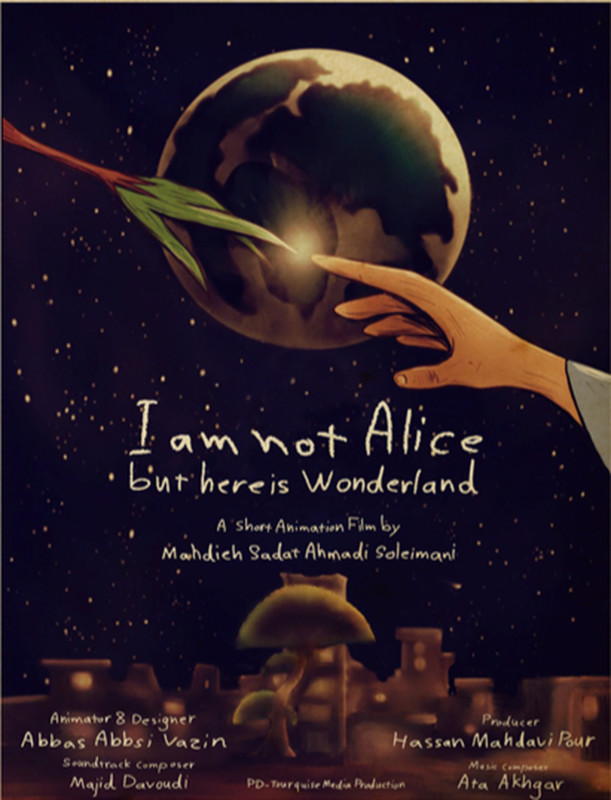 We cross the galaxies, cross different planets, and get to Earth . Alice lives with her family happily and she has friends such as the tree and the birds which has draw them. she has a happy family.
She figures out that the people on the other side of the window are different .
They are like wild animals in her sight .
Watching people is her habit till war starts and the city is bombed.
She lose her family and the city is destroyed and Alice tries to save the only living leaves of the tree but she fells in the space and her painted birds save her and finally ,she finds herself on the “little prince” plane. 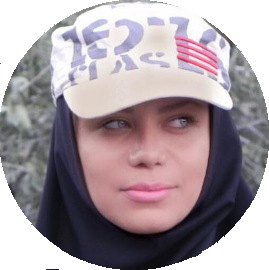 Director, Script writer
Born 1982 Iran -MA graduated in cinema from Tehran University of Art.
Directed and Produced about 11 short drama film and directed 1 short animation during 15 years of film making..
Also acted as art director for “Flying Dream” a short animation which has been entered many film animation festival.
I got some prizes for “visor” short film created in 2016.
For additional information visit IMDB for Mahdieh Sadat Ahmadi Soleimani