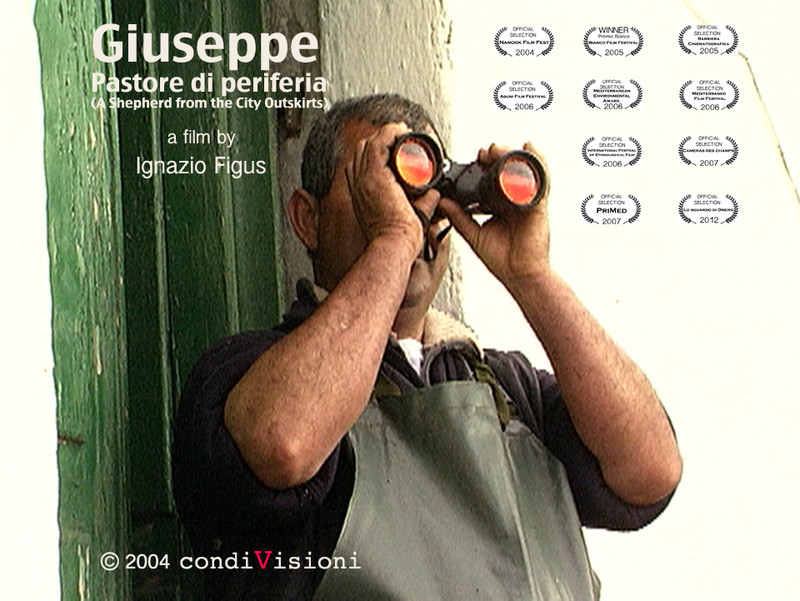 Giuseppe is a shepherd who lives and works on the outskirts of Nuoro and has to deal with traffic and rigid town rules whilst leading his flock to the nearby pastures. The film tries, on one hand, to transmit the fading value of rural life, and on the other, depicts Giuseppe’s strong attachment to it. The town denies him the right to be himself, to continue living where he always has, doing things his own way. The images and Giuseppe’s own words describe the contradiction of a serene way of life pierced by bitter peeks of irony. 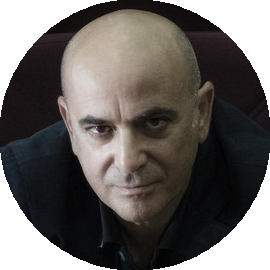 Born in Alghero (Sardinia – Italy), he lives and works in Nuoro (Sardinia). He learnt about documentary production at the Istituto Superiore Regionale Etnografico, where he was worked since 1987. He is responsible for the audiovisual activities of the institute. His first directing experience was in 1996 with the documentary Giorni di Lollove (Days of Lollove), wich focused on the daily life and festive occasions of a small outward lying ward of Nuoro. This first work was followed in 1997 by Il Lino a Busachi, about the production of working of linen in a small hamlet in central Sardinia, in 2000 by Toccos e Repiccos-Bell ringers in Sardinia, which proposed documenting what remains of the world of bell ringing in Sardinia, in 2004 Dogon in Barbagia, in 2008, Brokkarios, about a family of potters who live and work in Siniscola, in eastern Sardinia, in 2014, S’impinnu (The Vow) and in 2017, La cena delle anime (Supper for the Dead Souls).He has collaborated on several significant productions outside the ISRE, of these it is worth remembering Giuseppe, pastore di periferia (condiVisioni, 2004), Trittico Pastorale (condiVisioni, 2008), Il Coraggio e la Poesia ( Amm.ne Comunale di Ittiri, 2010) and Ab Origine – Biofilm (condiVisioni with the support of BioSardinia and Slow Food, 2015).
.