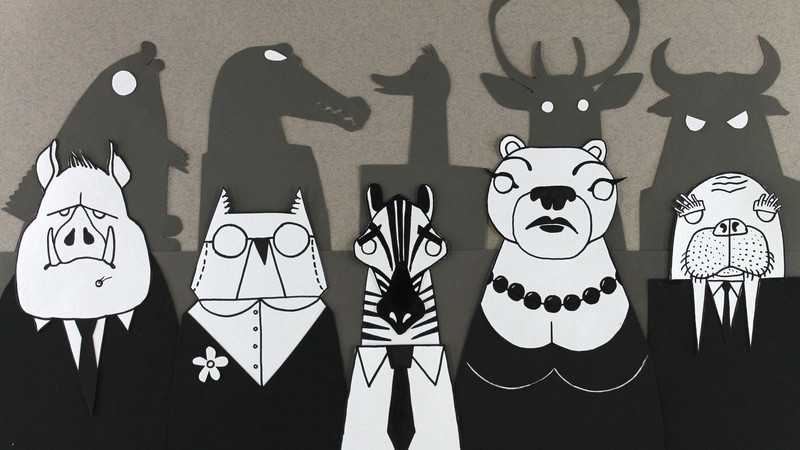 We often assume different roles and forget who we truly are. Remembering your own identity helps to overcome social pressure and inner fears. 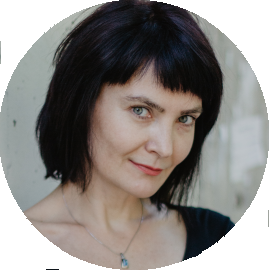 STUDIO ZHAZHA
We are a small animation studio from Siberia. The city of Novosibirsk, where we live, is located approximately in the middle of Russia, on the Trans-Siberian railway between Moscow and Vladivostok.

Studio ZHAZHA is still very young – we are only 3 years old. There are four of us. In our daily life we do different things — Olga Posukh is a researcher in biology, Julia Levykina is an entrepreneur, Anton Dushkin teaches animation and Irina Korotaeva is a business coach and a scrum master. However, we really wanted to make our childhood dream come true — create animated films. And now we are doing it.

We decided that we all like the lo-fi format for our films. We like bringing our strange ideas to life. In the process, the idea is filled up with new meanings and twists.

We like to tell stories so that the viewers have the opportunity to participate in the creation, to contribute their own meaning. We always try to leave a place for this.
Sometimes, we like to show ordinary situations in an unusual light. It helps to see them in a new way or sometimes just notice them.

We shoot in stop-motion technique, shifting each frame. Each character is thoroughly constructed.

Everyone in our studio is a universal master and performs several roles. Irina likes to generate ideas, organize the process and animate. Julia draws, animates and is really good at making hand drawn animation. Olga creates concepts of scenes and characters, generates ideas, draws, edits films. Anton controls the animation process – how the characters move, and also edits films.