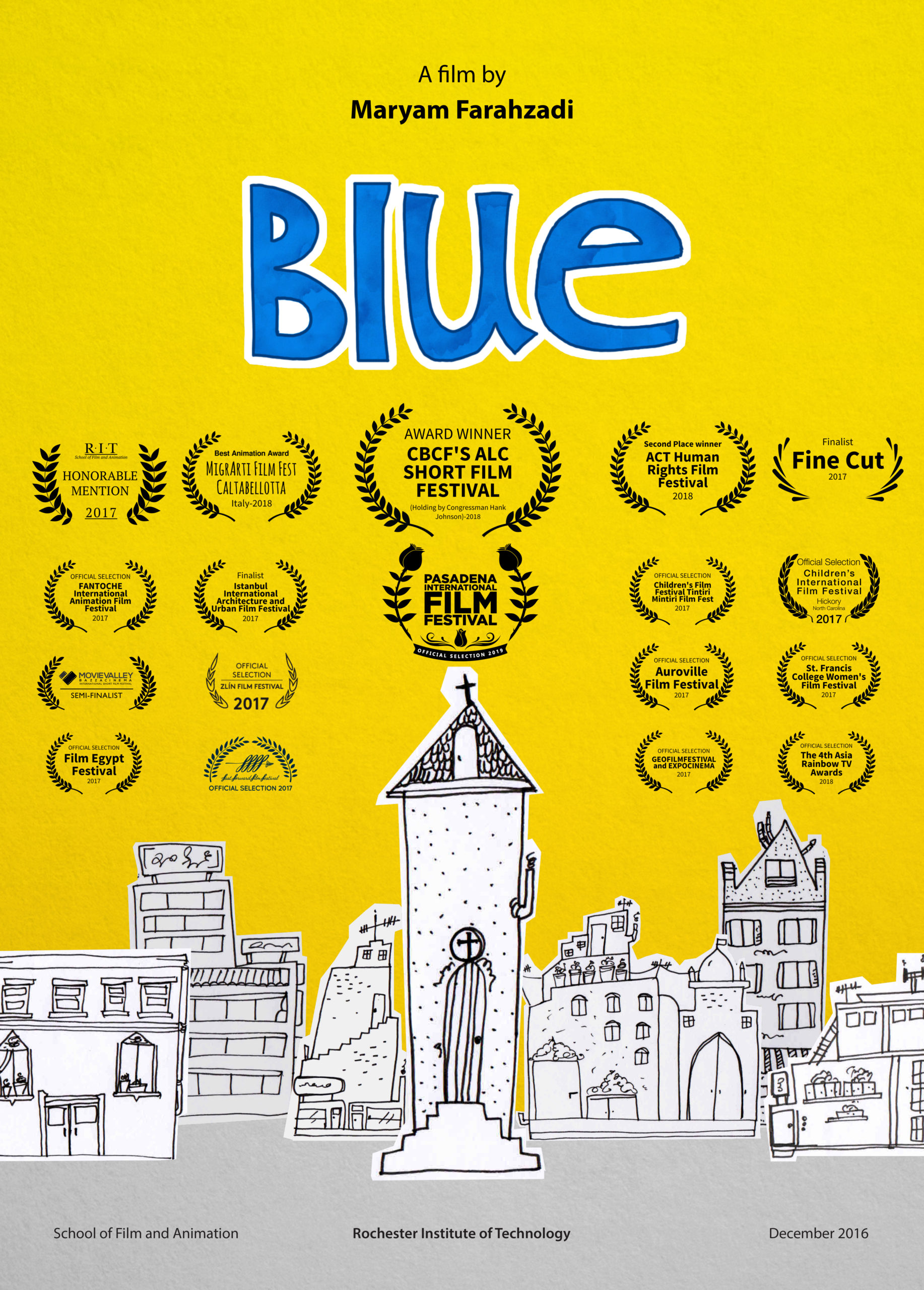 Blue is a short film about the struggle of being different.

Blue is about the societal struggle to accept differences as a quality, rather than a nuisance. The idea of this film was inspired by my own experience as an immigrant who came to USA to pursue my dream In filmmaking.
although Blue is very much influenced by my own experience, I still believe the core message is relatable for others who shared the same challenges.
“Blue” can be the story of immigrants, women, people of color, minorities, and all the people out there who are being excluded or rejected from the society. 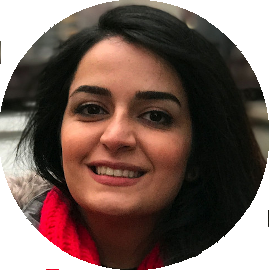 I was born in Tehran, Iran. I’m an animation filmmaker based in Los Angeles, holding MFA in Film and Animation, from RIT, Rochester, New York, and BFA in Graphic Design from University of Tehran.

Currently working as an Animation Artist at SprintRay marketing team.

Prior to moving to Rochester from Iran, I worked as a character designer and animator in Pouya Negaar animation studio for 4 years. In Rochester, along with pursuing my degree, I worked as Teaching Assistant in department of Film and Animation in RIT.

I have won numerous awards internationally for my first animated film called “The Role of Each Fret” which is written, directed, and animated by myself.

“Blue” is my second successful project which was produced in 2017 and was screened in more than 30 film festivals internationally.