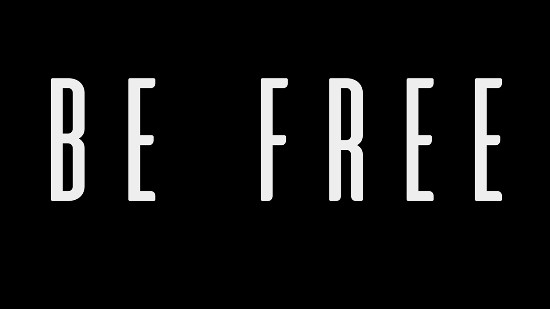 This little Short Film with an easy-to-say but hard-to-experience premise is an ode to everyone who’s different, specially those whose life made them different, because they’re free. 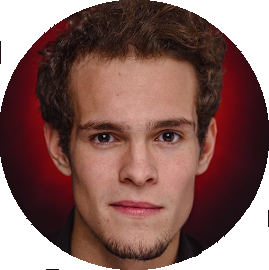 After quitting College in 2014 for monetary reasons, I decided to go on the path of entrepreneurship, learning and fighting my way to become a professional filmmaker. I studied on several Online Platforms such as No Films School, Shane Hurlbut, Masterclass.com or Youtube Channels like Film Riot or Indy Mogul. Also, I tried to step foot on every shooting that I could, earning my partners confidence step by step.Now, I own a Video Production Company based in Madrid, Spain, which has become my best shot at doing what I really love, films