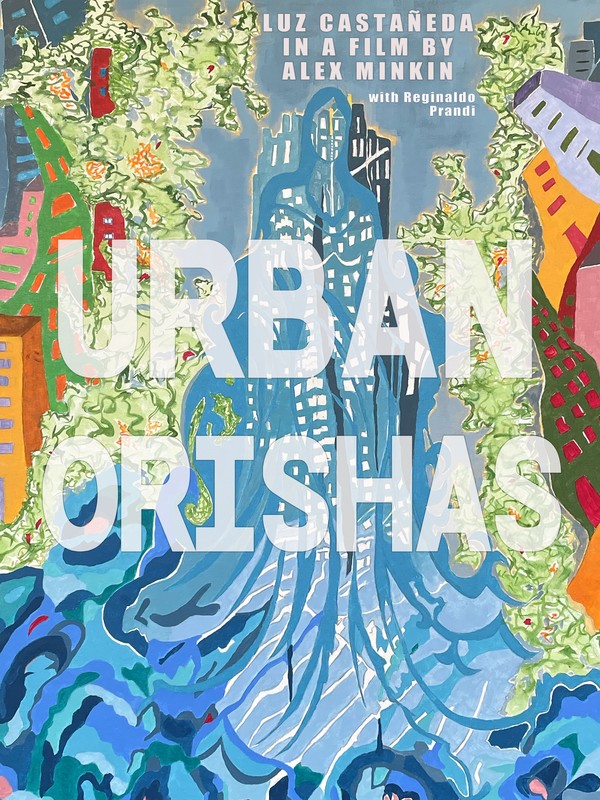 URBAN ORISHAS is a poetic cine-essay that introduces artist, scientist and spiritual medium of Templo Guaracy of Umbanda Luz Castañeda. Castañeda’s series of paintings called Urban Orishas (forces of nature, orixás in Portuguese) maps the traditional African nature-based spirits to various places in New York City. The documentary also peeks into the mysterious world of Umbanda ceremonies. Finally, the narrative will take us into the artist’s studio to observe her creative process. 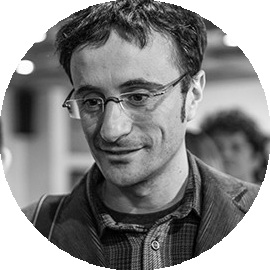 Alex Minkin is a Brooklyn-based anthropologist and cultural activist, focusing his research on the intersections between Jewish and Brazilian cultures. Alex is the founder of Ticún Brasil, which offers volunteer opportunities for travelers to Brazil, as well as cultural activities in New York www.ticunbrasil.com.