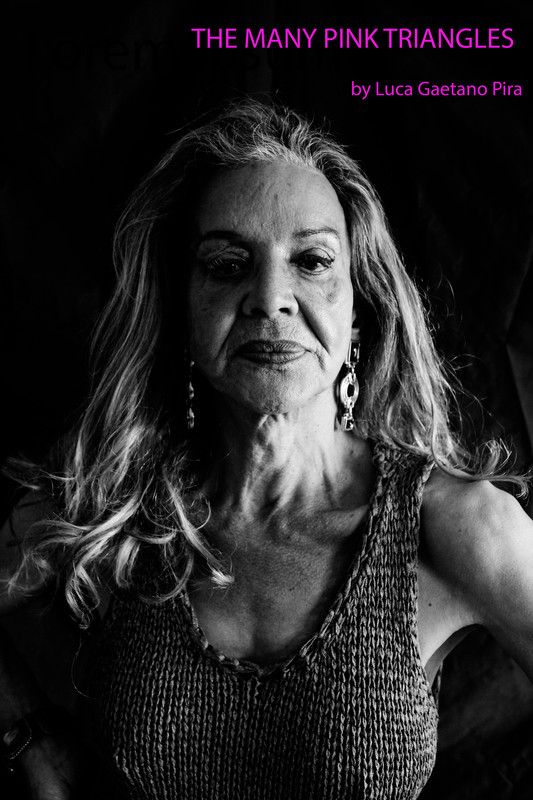 This documentary tells the story of the LGBTTI communities who have suffered persecution, prison and torture for their sexual condition under different military dictatorships in recent decades.
The idea borns from the photographic and archival project for the recovery of the historical memory of the different LGBTTI communities in the world, a chapter of history too often hidden and forgotten.
This first chapter is a journey around Spain, Chile, Argentina, Uruguay, countries where the dictatorship has strongly marked the history of the LGBTTI community, oppressed by police regimes and social intolerance. 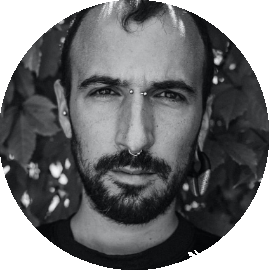 Luca Gaetano is a queer documentary photographer born in Italy. His projects focus on gender, LGBTQ and environmental issues. Among his latest works, the Muxes and the “third gender” in Mexico’s Isthmus of Tehuantepec and a project remembering the persecution of the LGBTQ community during the militar dictatorships.