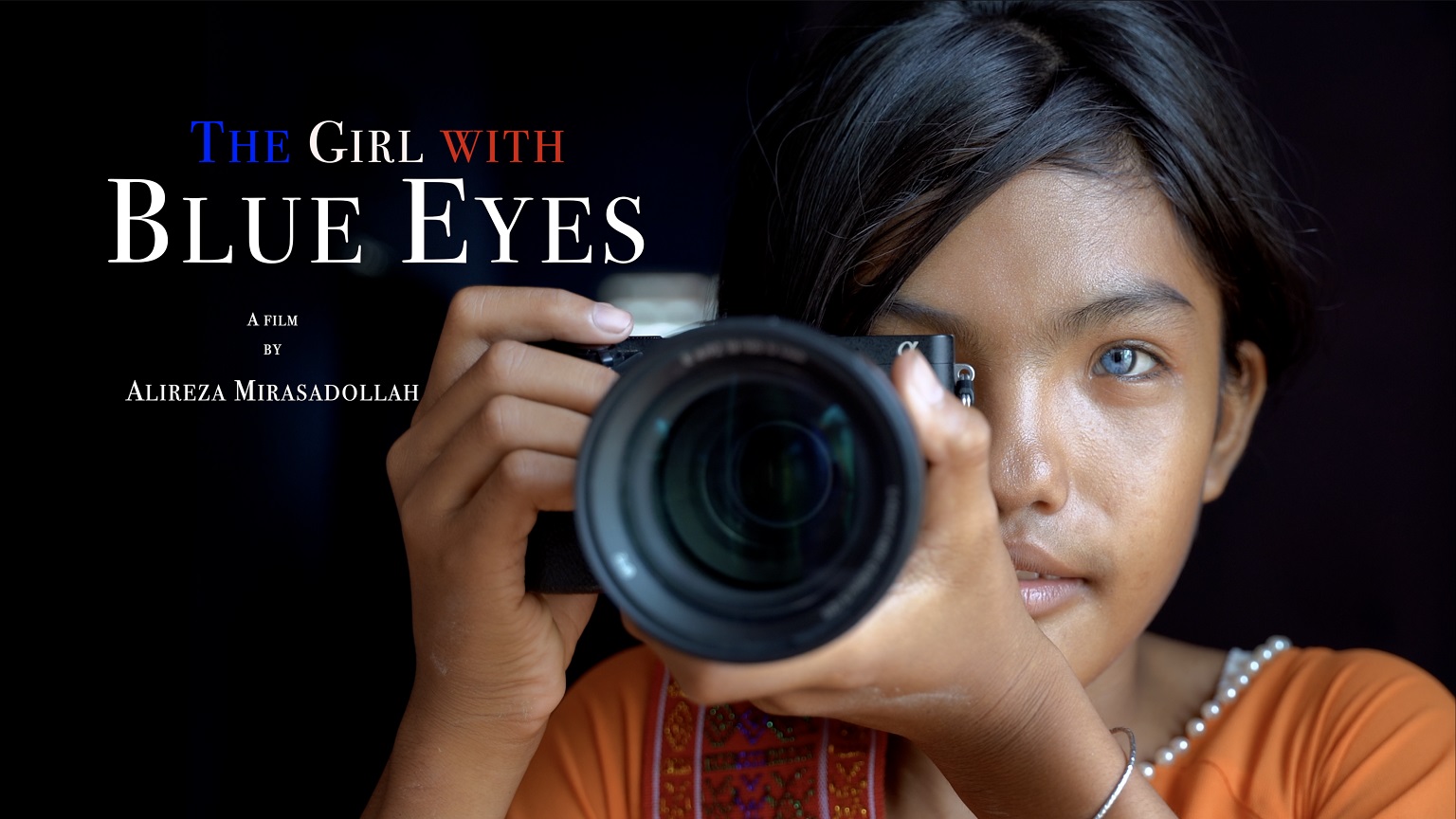 Anphouc is an 11 years old girl from Vietnam. her pairs of big bright blue eyes attracted many photographers from all around the world to visit her. she is one of the Vietnam tourist attractions icons but despite all that, An Phouc and her family are suffering from poverty and struggling with racism. She also has some bad memory of modeling for some doggy Photographers. 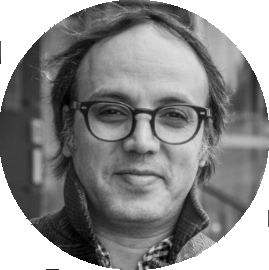 Alireza Mirasadollah is an established Iranian-born, London-based artist.
He is a well-known author in his homeland of Iran and has written seventeen books of short stories, novels, and poems. He began his career as an animator in New Zealand 1997. In 2009, he joined the BBC in London and worked as a journalist and documentary maker for 10 years. His documentary Abdulmajid’s Goat was nominated in AIBS 2019 for the best cultural documentary.