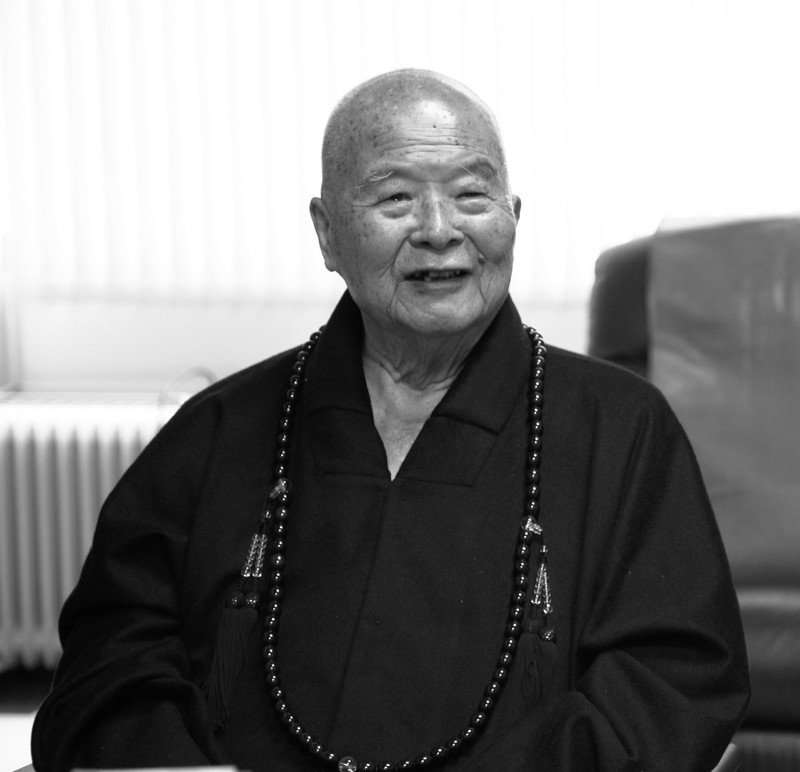 The Venerable Master Hsing Yun is a world-renowned religious leader, humanitarian, author and teacher. At the age of ninety, the Venerable Master Hsing Yun talks about the “beautiful human world” he often dreamed about in the last two, three years. Aiming to trace a religious leader’s train of thought, the film looks into how Fo Guang Shan（FGS） started on a desolate hill in Taiwan Kaohsiung and expanded into an organisation, which has branches in all five continents, turning the world into a better place by propagating the Humanistic Buddhism. Through the “FGS Buddhist Centre” in India, the “Children of Zu Lai” football team in Brazil and the Filipino musical Siddhartha, we hear countless moving tales and witness the Venerable Master Hsing Yun’s compassion. Moreover, we see how the lives of numerous people are dramatically improved as they receive the education Fo Guang Shan offer, and it proves that Hsing Yun is not only a great religious leader but also a great educator. This production took the crew four years to complete after having travelled to eight countries for the story. This documentary shows us how the Venerable Master has achieved so much in just a few decades. 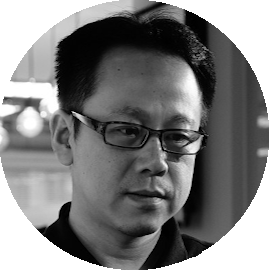 Born on September 23, 1972, in Taiwan, Chun-Chia Lo（駱俊嘉） started his prolific career as a student, creating short films and TV promos for TV Drama series. Without any formal training, Chun-Chia Lo has directed a number of works ranging across all genres. He is most well-known for his film “The Forgotten Corner – A Video Documentary of Lo-Sheng Sanatorium”, which shows us The Losheng Sanatorium Struggle to prevent the eviction of residents of the Losheng Sanatorium, a hospital for lepers dating from the Japanese colonial period originally built in 1929.