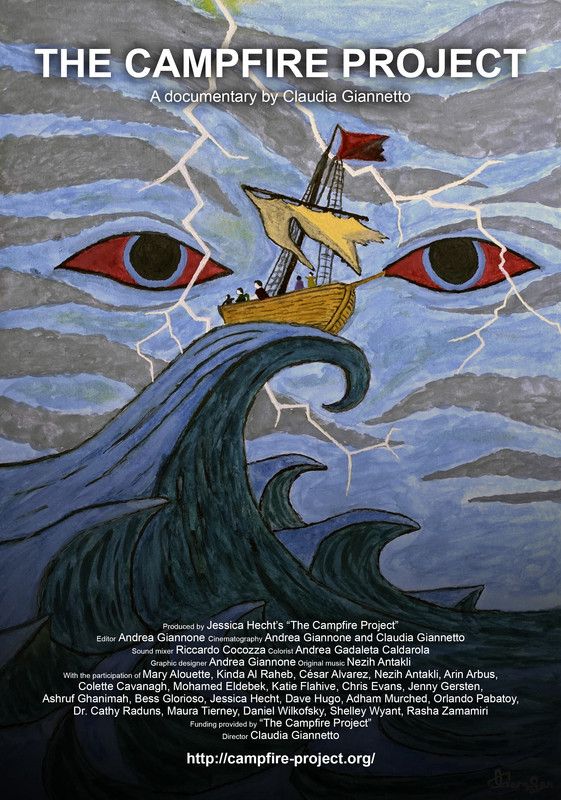 In December 2017, actress Jessica Hecht, producer Jenny Gersten, director Arin Arbus and music director Mary Mitchell Campbell made their first visit to the Ritsona Refugee Camp, one hour north of Athens. Their host was I AM YOU, an NGO devoted to bettering the lives of displaced persons through education, healthcare and legal support. The mission which Jessica was still planning became The Campfire Project.
Six months later, 15 international theatre artists, a psychiatrist, a NYC schoolteacher, a translator and a documentary crew returned to the camp. Over the next four weeks they created an Arabic language version of Shakespeare’s The Tempest, provided basic educational assistance, ran wellness classes for residents of all ages and provided translation for the multitude of residents suffering from trauma- and stressor-related disorders. The film documents their journey. 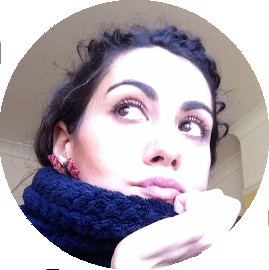 Claudia is a London based anthropologist and film-maker. She completed her PhD in Visual Anthropology at Goldsmiths, University of London, where she taught Anthropology of Art, Gender Theory and Visual Anthropology.
Claudia has been conducting long-term ethnographic fieldwork in rural Mexico, researching the role of theatre in ethnic identity’s formation processes, and the impact of tourism and development programs on the indigenous population. Concurrently, her work is concerned with exploring the practical, aesthetic, and ethical implications of using film as an experimental means of knowing a cultural reality.
Claudia has produced several short documentaries across different countries, including Mexico, France, Hungary, India, Germany, UK, Greece and Costa Rica.