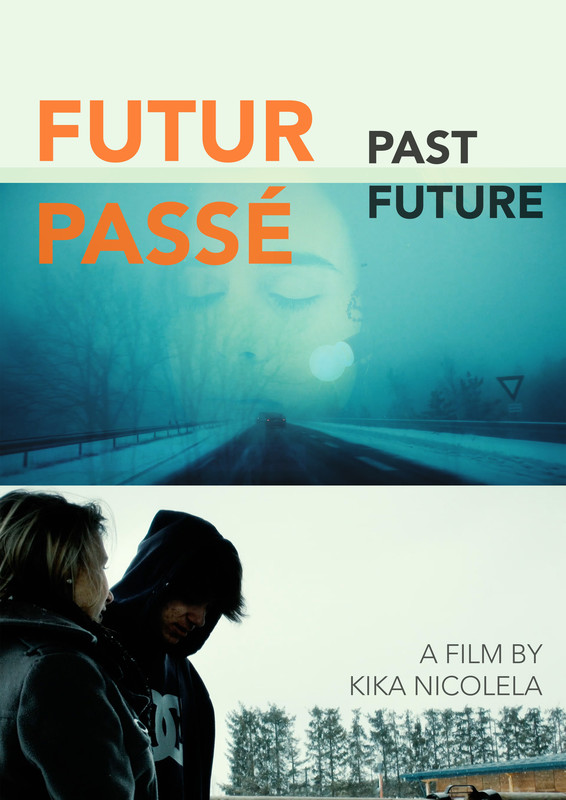 During an art residency (VIDEOFORMES’ Digital Artist Residency) in an agricultural high school at Yssingeaux, in the south of Auvergne (France), the Brazilian artist Kika Nicolela developed a project in collaboration with a group of students. Through different propositions, in which the camera is sometimes controlled by the artist, sometimes at the hands of these youngsters, a large amount of video was produced, a material that the artist did not touch for six years.
The film PAST FUTURE builds, simultaneously, a portrait of these teenagers – often anguished about their future – and a self portrait of the artist in a deep personal crisis, having as a background the rigorous winter and the landscape of Auvergne. 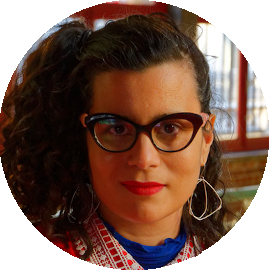 Kika Nicolela is a Brazilian artist, filmmaker and independent curator, living between Brussels and São Paulo. Graduated in Film and Video by the University of Sao Paulo, Kika Nicolela has also completed a Master of Fine Arts at the Zurich University of the Arts. She has participated of numerous solo and group exhibitions worldwide, including the Kunst Film Biennale (Germany), Bienal of the Moving Image (Argentina), Bienal do Mercosul (Brazil) and Bienal de Video y Artes Mediales (Chile). Her videos have been screened and awarded in festivals of more than 40 countries, such as: Oberhausen International Short Film Festival, Bilbao International Film Festival, Japan Media Arts Festival, Videoformes and Videobrasil. As a curator, Kika Nicolela has developed programs for several art institutions and festivals, such as the National Gallery (Iceland), Screen Festival (Spain), Festival Miden (Greece), Alucine Toronto Latino Media Festival (Canada) and Wikitopia (Hong Kong). She was an artist-in-residence at the Gyeonggi Creation Center (South Korea), Objectifs (Singapore), Route Fabrik (Switzerland), Sumu AIR (Finland), Rondo Studio (Austria), and LIFT (Canada), among others. Her works are placed in private and public collections in Brazil and Europe. Her films are distributed by Vtape, Heure Exquise! and GIV.