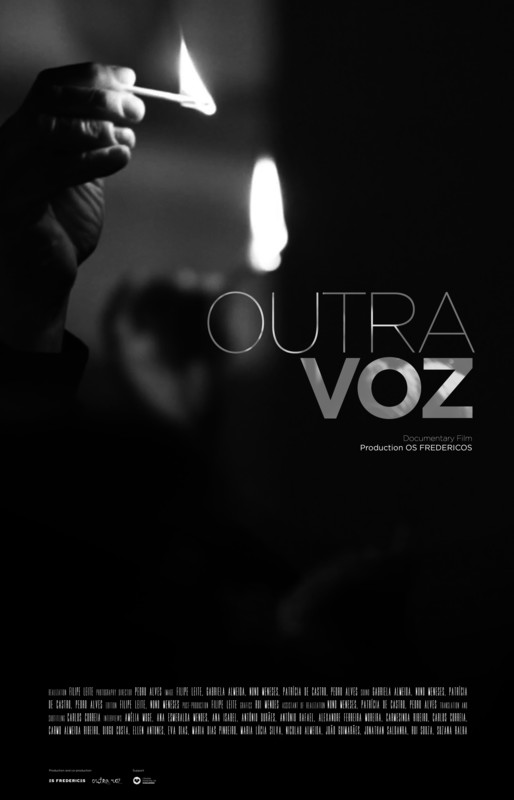 “Outra Voz” (another voice) was created in 2010, within the scope of the Community Area of Guimarães 2012 – European Capital of Culture. With the goal of exploring the voice as a sound, word, song, the body as movement and space, “Outra Voz” brings together about a hundred people from all age, cultural and geographic backgrounds. During its six years of existence, “Outra Voz” included in its repertoire, traditional and original songs, opening and growing with portuguese and foreign artists and creators, involving other local groups in the preparation of their public presentations, in the county of Guimarães and outside it. After 2012, it continues to develop its activity autonomously, constituting itself as an association that develops its work through six weekly regular rehearsal groups located in different parishes of Guimarães, continuing to collaborate with a group of artists with whom it worked during the event and new artists meanwhile it has found along the way: Amélia Muge, António Durães, António José Martins (Trovante), Carlos Correia, Catarina Miranda, Cláudia Ribeiro, Colectivo Pele, Fernando Lapa, Fernando Ribeiro, Inês Campos, João de Guimarães, Jonathan Uliel Saldanha, José Eduardo Silva, José Mário Branco, Luís Carvalho (Riotous Company), Magna Ferreira, Mão Morta, Mia Theil Have (Riotous Company, Odin Teatret), Michales Loukouvikas, Nikola Kodjabashia, Rafaela Salvador, Colectivo Soopa, Rui Sousa, Teia Campos. This documentary is a one year window of its activity through the perspective of some of those involved.
“Outra Voz” (another voice) through its own voice. 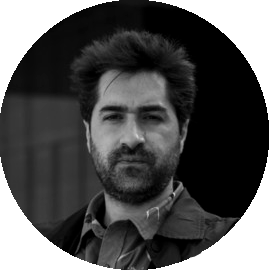 Yilipe José Frederico Leite, October 1984 – Guimarães – Director and Producer of Cinema.
Bachelor of “Artes e Desenho” (arts and draw) by ESAP-Guimarães 2008. In 2008/10, at the University of Minho he attends the Master’s degree in Technologies and Digital Art and in 2011 at the Universidade Católica de Braga, the Master’s in Visual Arts Teaching.
He lectured Artistic Expressions in the schools of Briteiros.
He completed his professional training at RTP Rádio e Televisão Portuguesa (national broadcast station), where he started producing and editing for the Guimarães 2012 – European Capital of Culture, a project that continued beyond the event’s end in 2013. From then on, he began to producing independent films in several areas.
At the beginning of 2015, he founded the company “Os fredericos” from which it has established
several partnerships, namely with WestWay Lab Festival and Vaudeville Rendez-vous Festival, for whom he produces promotional spots TV and documentaries. He’s responsible for the coverage of all events for the Câmara Municipal de Guimarães (City Hall), “A Oficina”, Universidade do Minho and Instituto do Design.
Among other works he is producing and conducting a series of documentaries on Jazz “One Jazz Story”, “Histórias de Música ao Norte” (musical histories of the northern Portugal) and promotional tourism films for 14 Cities of the Northern Region of Portugal.