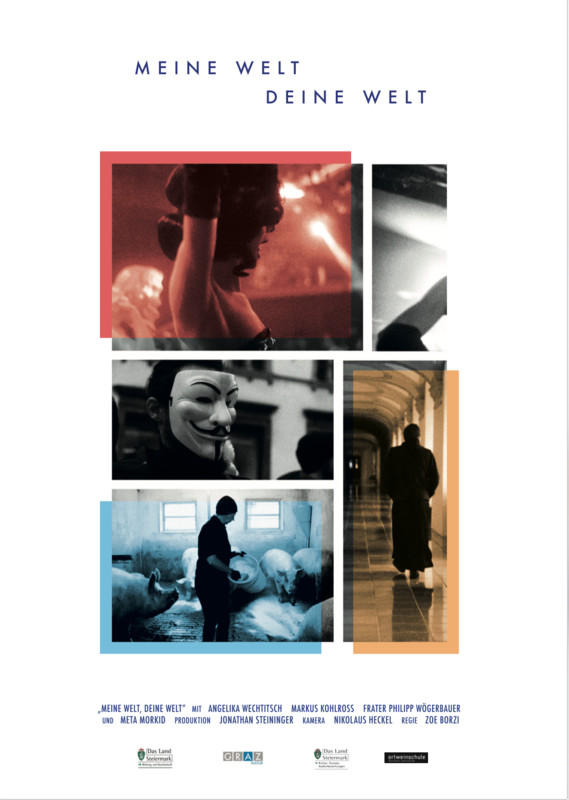 Farmer, Activist, Monk and Drag Queen – Zoe Borzi’s documentary provides insights into four different ways of life by making the protagonists reflect on their modes of existence and the clichés associated with them. A film about diversity, diversity of different ways to live your life in Austria. Supporting Info and
This Project was a student project from the “Ortweinschule” http://www.ortweinschule.at/de/kunst-und-design/film 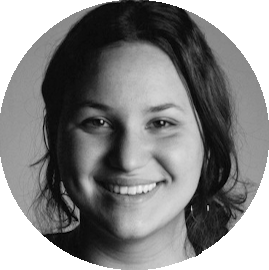 Zoe Borzi is a young Austrian film director and Festival Manager. Since 2014 she has been working with Film and took over the direction of various productions. Since 2016 she produces short documentaries („The art to survive “2017,” My World, Your World”, 2019) and could win a few awards, such as the jury’s award at the 22nd Video & Filmtage and the Young Professional Anerkennung at Prix Ars Electronica. In 2018, she, Jonathan Steininger and Natalie Pinter launched an international film festival „Cinema Talks“, which took place in September 2019.
http://www.zoeborzi.com