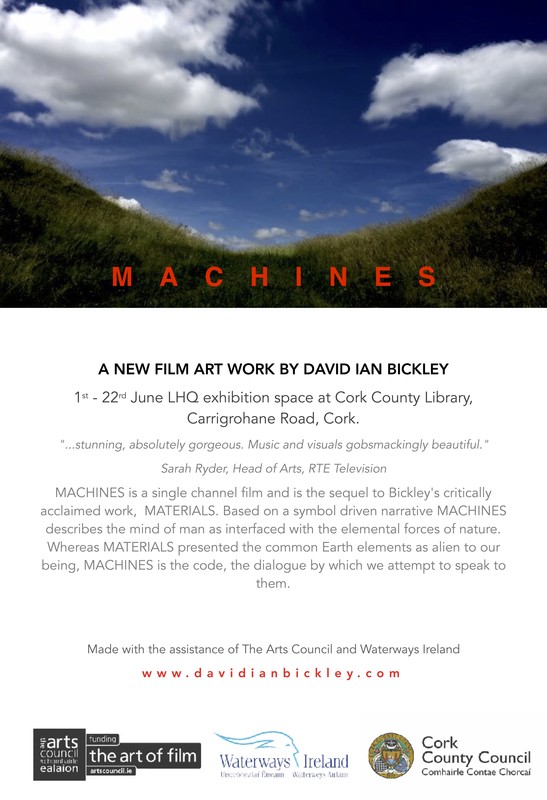 If we were make a Venn diagram of human kind and our metaphysical relationship with nature, the area that the two share, “the union” could be seen to form that basis of this film.
MACHINES is a series of short cinematic movements focused on the overlapping motifs that exist between man and his elemental environment, the point where we connect physically and spiritually with nature and put part of ourselves within the essential material, creating new translations of the modern human condition. It is the rendering of this act which represents the legacy of our ancient past, the pre-technological junction of memory and place, within the natural order yet removed from the vantage point that overlooks this knowledge.
MACHINES is the legacy of my film MATERIALS; through the development process of that production I began to see more than one film emerging, MATERIALS a study of the underlying forces of nature presented as distinct characters, and a second film, MACHINES, which shows what lies between the mind of man as superimposed on the landscape, and these forces. Astronomically aligned earthworks and stone monuments, mills, mill races and locks are all examples of ancient machinery, with prehistoric roots, and as such these and other constructions present a very clear picture of this concept.
Whereas MATERIALS is the picture of the elements characterised as alien to our being, MACHINES is the code, the bridge by which we attempt to communicate.
The soundtrack was composed and performed by David Bickley with Sound Design by Tom Green. 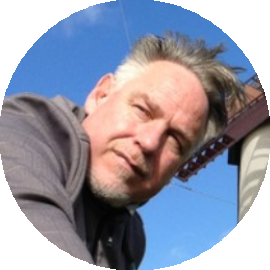