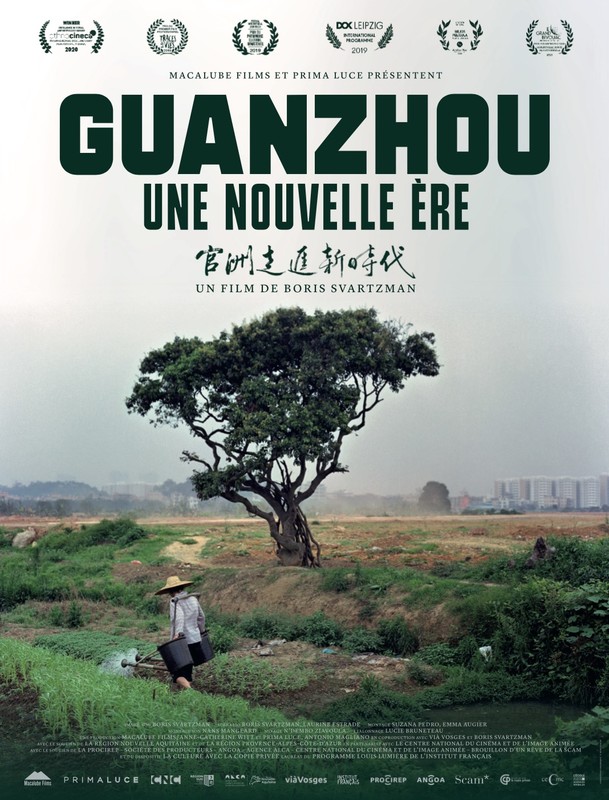 In 2008, local authorities evict 2,000 villagers from Guanzhou, a river island in Southern China to build a presumed Ecological Parc. In spite of the demolition of their houses and police pressure, a handful of inhabitants return to the island. For 7 years, Boris films their battle to save their ancestral land, from the ruins of the village where nature is slowly reasserting itself, to the worksites of the mega city which inexorably advances towards them. Will they share the same fate of 5 billions of Chinese peasants expropriated yearly? 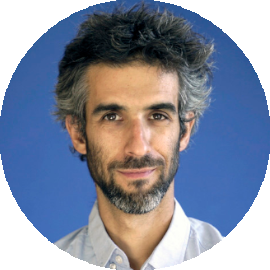 Boris Svartman is a Argentinean and French photographer and director. As graduate in Chinese and Sociology, he spent over ten years living in China.
Since the beginning of the millenium, Boris has documented the social consequences of urbanisation in China. As a Sociologist and Photographer, he is interested in forced eviction in big Chinese cities and in the countryside. His principal series of photographs, “Tabula rasa” and “Disrupted China”, were exhibited in several festivals, notably in: Visa pour l’image, Lianzhou International Photo Festival, Architecture Museum of Stockholm…
Boris focuses on the expansion of Chinese cities in rural areas and the progressive disparition of the dwindling peasantry in China. For a decade he has filmed the resistance of residents of one Chinese village faced with the urbanisation of their land, the subject of his first documentary. He has also published a scientific paper on this issue, “The leap to the city”, in the academic review China Perspectives.
Boris Svartman has also collaborated on several documentary movies, as assistant director, second camera and sound recorder on the film South, Water, North, Displaced by Antoine Boutet (2014), and as a translator on several films linked to China (The Dying Souls by Wang Bing (2018); A Young Patriot, by Du Haibin, 2015)