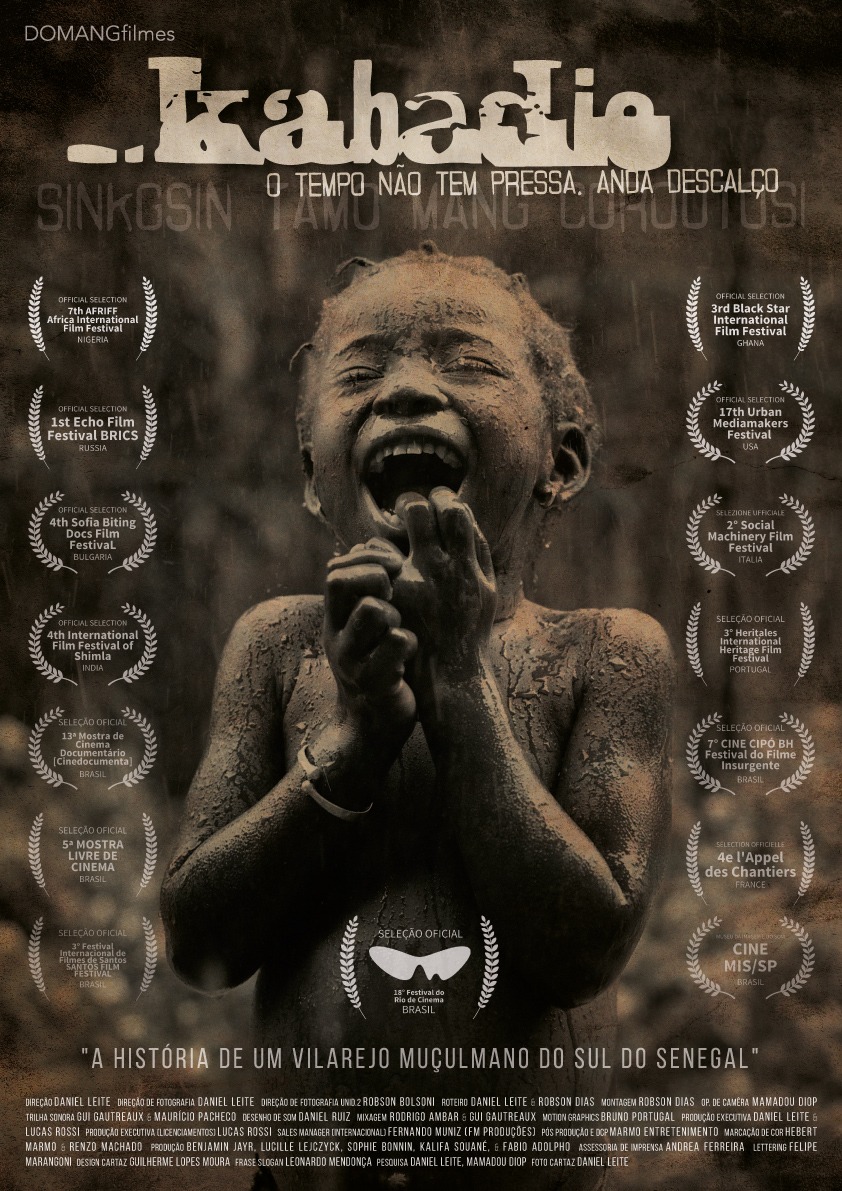 A deep dive into a new world, filled with rituals, music, magic, secrets, fascinating images and stories of real people who struggle to survive, keeping their traditions in the midst of a civil war and the smuggling of goods.
In the heart of Casamance (southern region of Senegal), a small Muslim village, which is a sort of mystical island protected by religious leaders called Marabus, the sound of drums lights the fire, dictating the fate of an uncertain future, where mysticism is the only protective shield.
We are in front of a large mirror. The mirror of the soul. Where you can touch the blowing wind; where you can feel the dried land under your feet just a few kilometers from the sea. Where you hear enlightened children’s laughing, spreading hope for those able to get close to them. Where time goes by slowly, barefoot. 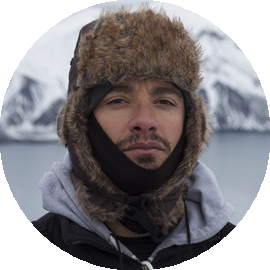