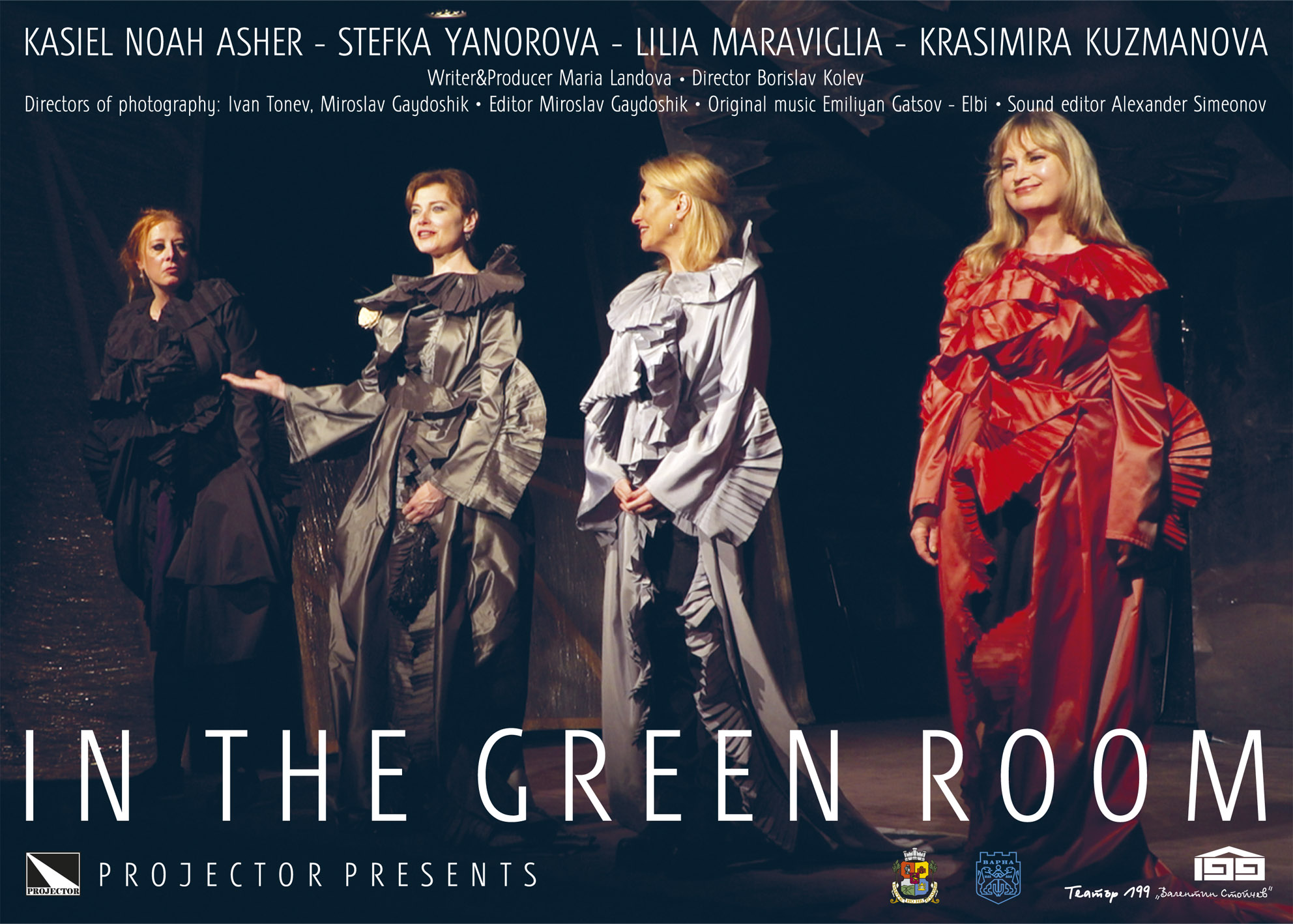 Kasiel Noah Asher, Krasimira Kuzmanova, Lilia Maraviglia and Stefka Yanorova are all talented female actors with different creative and personal biographies. The things they share are the education in the Sofia Theatre Academy and the reputation as established performers in plays, films and TV. The trade has its own rules and their interactions are not an exception – they are riddled with competition, putting their friendship under a continuous strain.
But a fatal attraction commands them to work together one more time. The reason is their love for the legendary Valeri Petrov play “Theatre, My Love”. Playing the roles of actors in it, they play themselves, building together the complicated character of “the Actress” by pieces of their own lives. Emotions flow from the green room to the stage and back. Old wounds open, new fires ignite. The theatre life and the theatre of life become one. The metaphorical world of the play becomes home for the everyday lives of the women, a place where their triumphs and miseries become real. 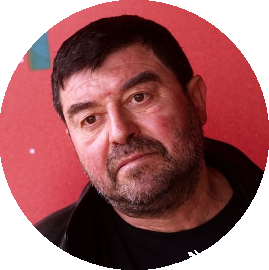 Borislav Kolev is a well-known Bulgarian filmmaiker, with significant experience as screenwriter, journalist and film critic before his directorial debut, the documentary film “Stoichkov“ (2012), turned into an unprecedented box-office phenomenon. Screenings around the world and invitations to the most established festivals followed. His directorial credits also include documentaries “Salto Mortale“ (2015), “The Eye of the Minotaur” (2017), “Jam Session” (2018), “Rock’N’Roll” (2019), and narrative short „Christmas“ (2015), shown with success at many international festivals.